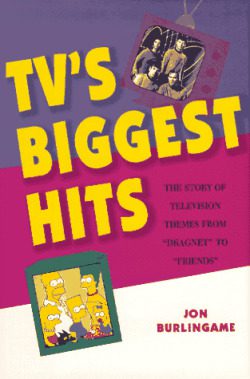 TV’s Biggest Hits: The Story of Television Themes from “Dragnet” to “Friends”