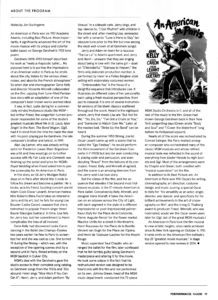 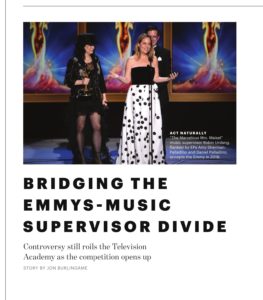 Last year, the Television Academy added a music supervision category to its many Emmy craft fields. Then, the newly admitted music supervisors could vote only in that category; this year, they can vote in all seven music categories, including four composition fields, which has many composer members up in arms. Considerable resentment is simmering in the music “peer group” over how the music-supervision issue has been handled, and I tackle this sensitive subject in a new story for Variety. 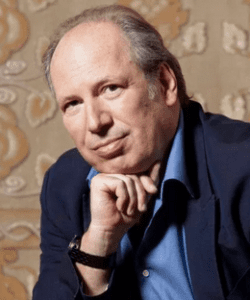 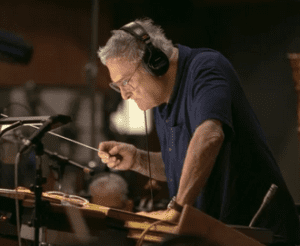 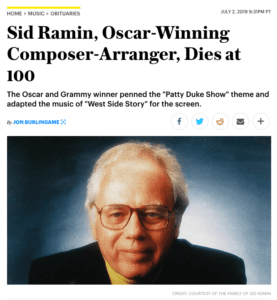 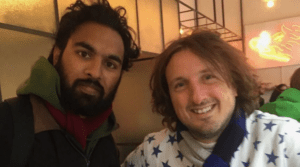 One of the most interesting movie-music assignments of the year fell to composer Daniel Pemberton (Steve Jobs, The Man From U.N.C.L.E.), who was recruited by director Danny Boyle to supervise all of the music, on-screen and off, in the romantic comedy Yesterday. There are 25 Beatles songs, heard in part or in their entirety, many of them sung by actor Himesh Patel (who, amusingly, plays a budding singer-songwriter who, in a twist of fate, seems to be the only person in the world who remembers the Beatles and turns his memory of their songs into a smashing new career). Pemberton explains how he went about it in this Variety story. 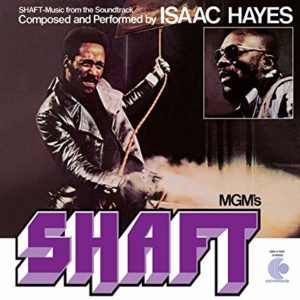 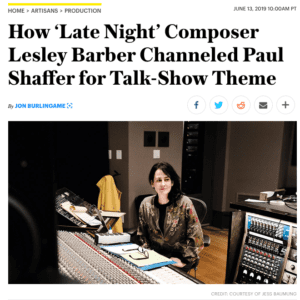 Canadian composer Lesley Barber (Manchester by the Sea) started work on the new Emma Thompson-Mindy Kaling comedy Late Night before shooting. Director Nisha Ganatra needed a theme for Thompson’s failing evening talk show! In this Variety story, Barber explains how she “pretended I was Paul Shaffer” to come up with a winning tune, and then spun that into the basis for much of the underscore. 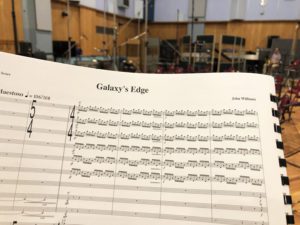