Howard Shore on “The Song of Names” 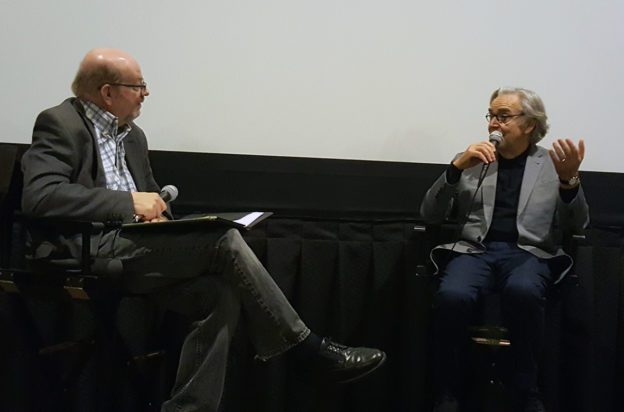 It is always a pleasure to converse with composer Howard Shore, whose now legendary three-year odyssey with the Tolkien-inspired Lord of the Rings trilogy earned him three Oscars and a heightened visibility that has led to numerous classical commissions. He combined both with this year’s The Song of Names, which required him to write a Hebraic-influenced cantor’s song prior to shooting and then embrace the several decades of dramatic storytelling with a compatible orchestral score. I interviewed Howard in North Hollywood at a Society of Composers & Lyricists screening.