Interviewing Michael Giacchino on “Rogue One” 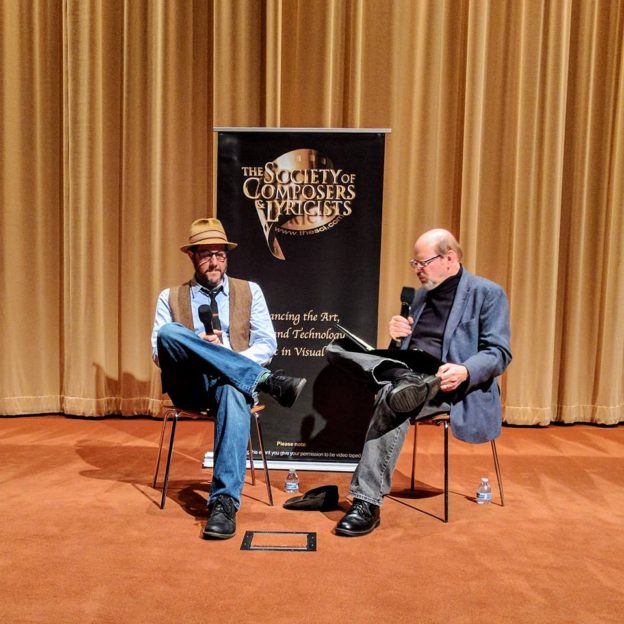