Interviewing the music team from “Coco” 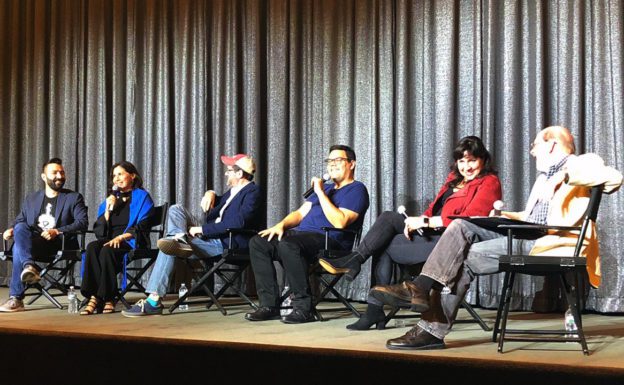