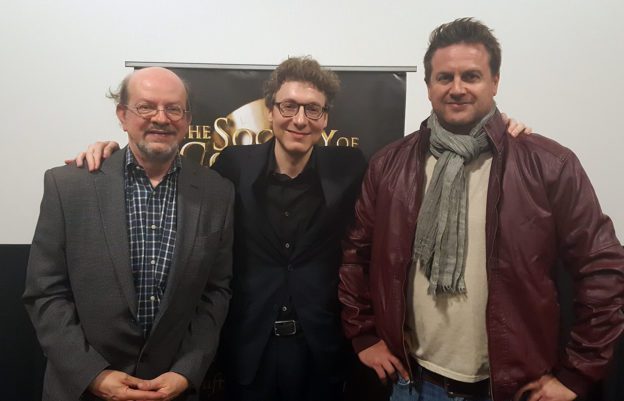 So far this awards season, a good deal of attention has been paid to If Beale Street Could Talk, the adaptation of James Baldwin’s Harlem love story that is even more relevant today than when it was written in 1974. Composer Nicholas Britell reunited with his Moonlight director Barry Jenkins on that one. But I find Britell’s music for Vice, writer-director Adam McKay’s seriocomic look at former Vice President Dick Cheney’s life, even more interesting and compelling. It required a full London symphony orchestra, and the mix of classically styled, big-band, dissonant and emotional music throughout was the topic of our Q&A after a Society of Composers & Lyricists screening Tuesday night in Westwood.