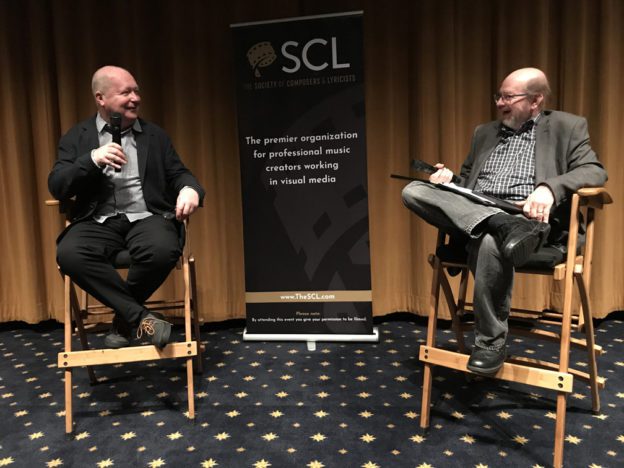 Focus Features’ Downton Abbey movie, the big-screen sequel to the Emmy-winning, hugely popular PBS series, surprised everyone by making nearly $100 million and virtually ensuring a sequel. Composer John Lunn, who scored all 52 episodes from 2010 to 2015, returned with a score he called “bigger, better and grander,” and the music lived up to the hype. I wrote about this for Variety on Sept. 20 and then did a Society of Composers & Lyricists Q&A with the composer on Nov. 14 at Universal Studios. Lunn, as always, was a delight.