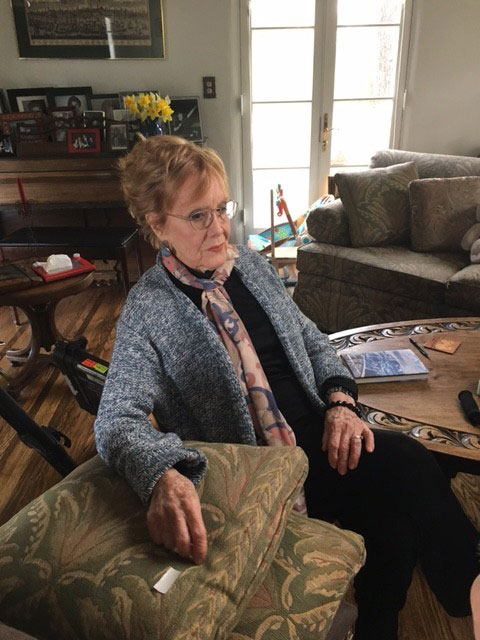 Last year, I was privileged to spend an afternoon interviewing Marni Nixon, the now well-known “ghost singer” whose Hollywood career included being the behind-the-scenes vocalist for Deborah Kerr in The King and I, Audrey Hepburn in My Fair Lady and Natalie Wood in West Side Story. We covered those, and much more of her life and career, over nearly two hours.  That interview has now been posted on the Film Music Foundation website. She was delightful. She passed away just four months later (here is my obituary for Variety). Also on the site: a new interview with composer Rachel Portman, not done by me but based on several pages of questions I prepared for that interview.