Miklos Rozsa Centennial at the Academy 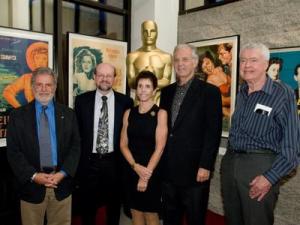