Music of “A Million Little Things” 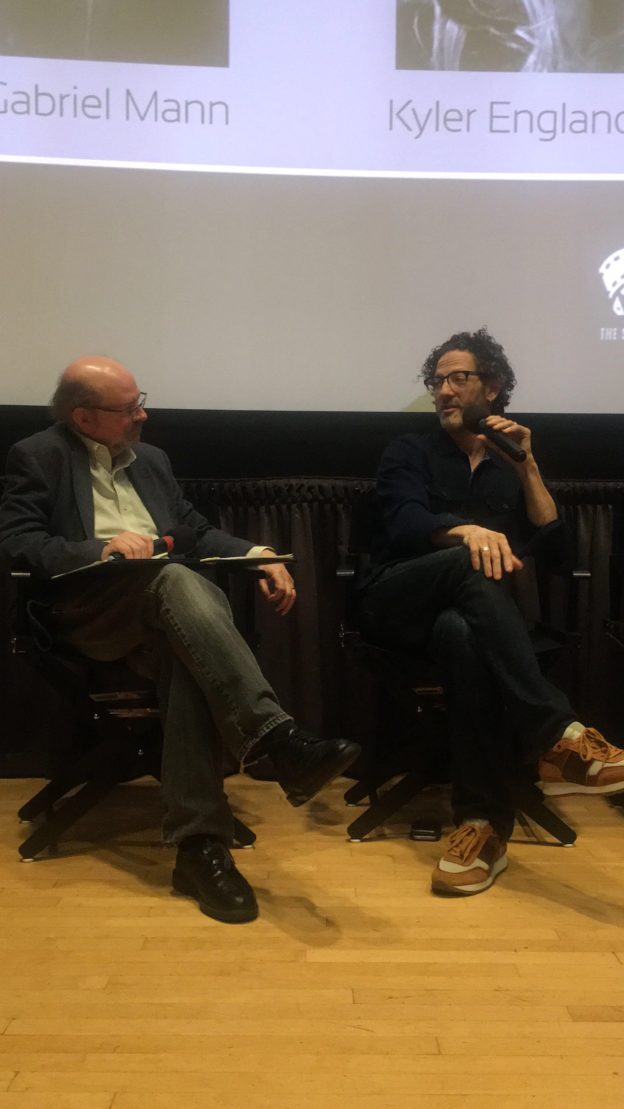 The last of the Emmy-worthy music panels I moderated during the run-up to the Emmy nominations was on the music of A Million Little Things, the ABC series about seven close friends who try and come to terms with the mysterious suicide of another of their friends. Composer and songwriter Gabriel Mann (who also scores ABC’s Modern Family) was the focus of the evening, although editor Lauren Connelly, music supervisor Billy Gottlieb and singer-songwriter Kyler England also contributed valuable insights into the scoring process. This was just a few days after my Variety story about Mann, which you can find here.