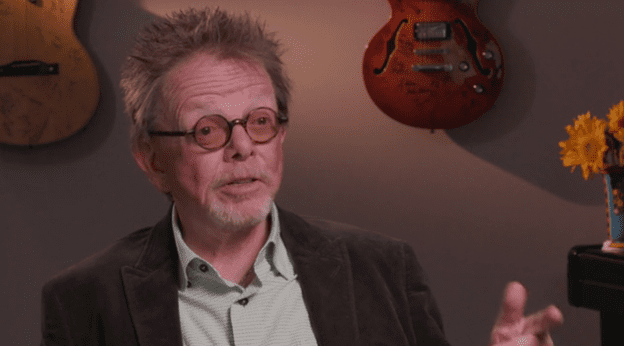 I just want to say this from the outset: I love this guy. I first met Paul Williams a few years ago when we were in Santa Barbara talking about mutual friend Elmer Bernstein. But I’ve been a fan since the 1970s, when I discovered his songwriting abilities, first for the Carpenters (“We’ve Only Just Begun”), then in movies (“Evergreen,” “The Rainbow Connection”) and even TV (“The Love Boat”). I leapt at the chance to do an on-camera interview for the Film Music Foundation about his movie and TV career. You’ll find it here, among several other interviews (several by me) with craftspeople in the film and TV music arena. It’s less than 90 minutes — please watch!