“Rebel Without a Cause” by the LA Phil 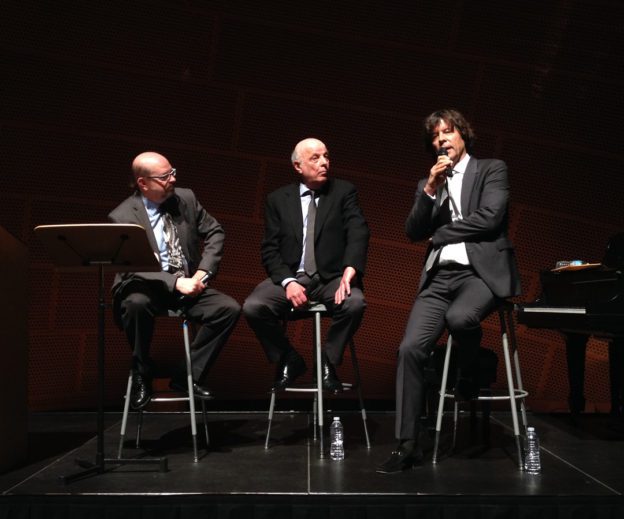