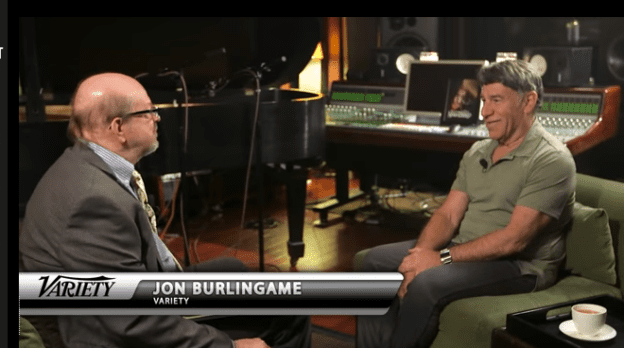 For my first Variety Artisans video, I interviewed veteran musical-theater songwriter Stephen Schwartz, the recent recipient of ASCAP’s Founders Award, at the renowned Nightbird Studios in Hollywood. He talked about the ASCAP honor, discussed the status of the Wicked movie (due, we hope, in 2019), and previews a new song that he has written for the stage version of Prince of Egypt, which will debut in Palo Alto, Calif., later this fall.