“The Bad Seed” with Leanna Primiani 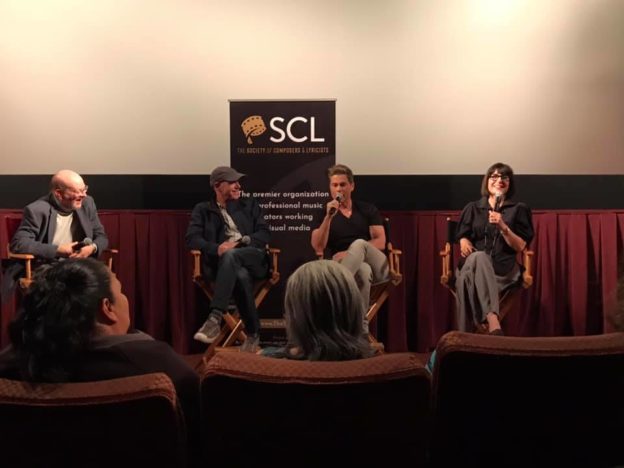 One of the most remarkable TV-movie scores of the past season was in Lifetime’s remake of the classic The Bad Seed. The composer was Leanna Primiani, who has many concert-hall credits but is a relatively new voice on the film-music scene. I was so impressed with her music — and, in fact, with actor-director Rob Lowe’s work on the film, which matched the original in scares and suspense — that I agreed to do the Q&A after a Society of Composers & Lyricists screening of the film during Emmy season. It was great fun, and I look forward to more work by this talented composer.