“Waterfront,” “Casablanca” with the LA Phil 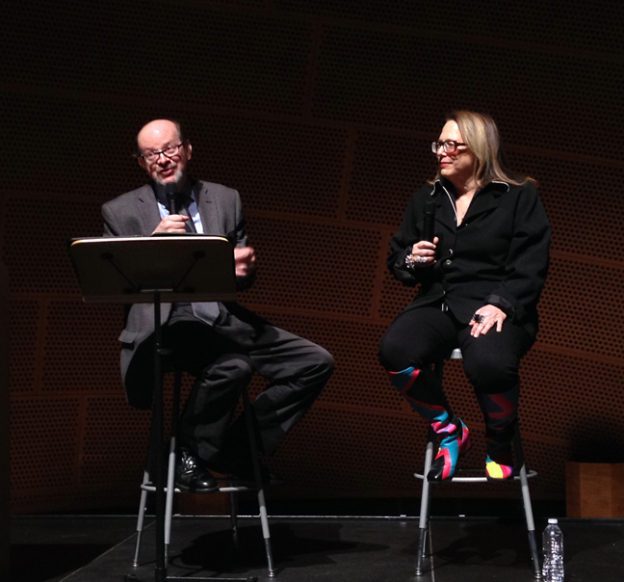