Working with Phil Ramone on “The Score” 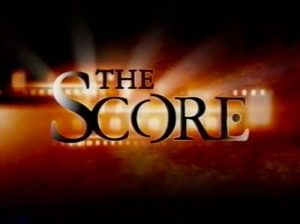