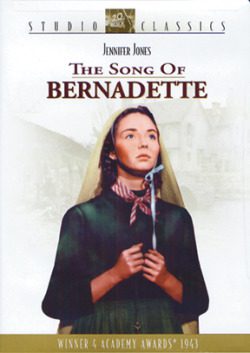 Once again I’m talking about Alfred Newman and his extraordinary, Oscar-winning score. This was one of three Fox classics I recorded around the same time; I’m joined on the track by Jennifer Jones’ biographer Edward Epstein and film historian Donald Spoto, although we were all recorded separately and thus never actually met.