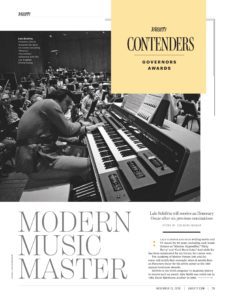 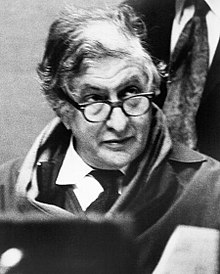 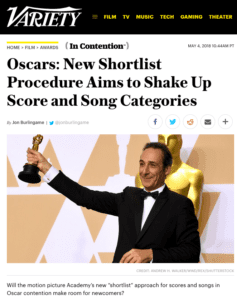 The Academy never stops tinkering with the music rules. The latest addition is actually a throwback to an earlier era: There will now be an Oscar “shortlist” for best song and best score of the year, a 15-film list for each category from which the final five nominees will be chosen. It’s a process the Academy music-branch used to follow, back in the ’60s and ’70s, but long ago abandoned. Academy governors refused to discuss the reinstatement of the concept, but I obtained an in-house document and talked to Academy insiders about what it means and how it will be accomplished for this Variety story.