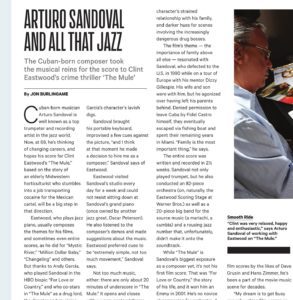 One of the world’s great jazz trumpeters has a secret desire: to set aside the instrument and transition into a new career of writing music for movies. Arturo Sandoval recently wrote the underscore for Clint Eastwood’s The Mule — for which he also played the trumpet and penned the delightful Latin-infused source music. We visited with Sandoval at his studio for Variety and talked with him about his odyssey from Cuba to America, his collaboration with Eastwood and his hopes for a new career (we were reminded that he’s already won an Emmy for scoring his own life story in HBO’s For Love or Country). 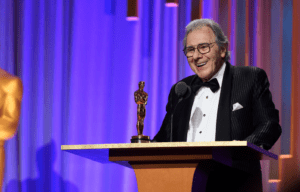 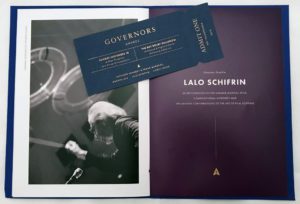 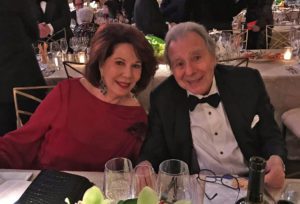 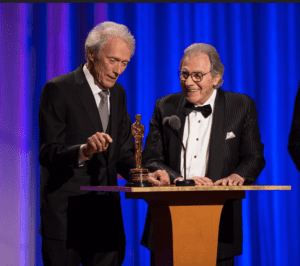 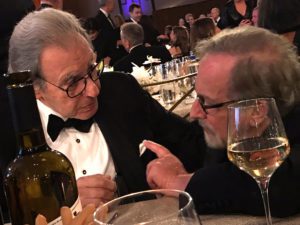