It was a genuine thrill to visit George Lucas’ Skywalker Ranch to address the Fellows of this year’s Sundance Institute “Music and Sound Design Lab” for feature films. I talked about the possibilities of music and image with the directors and composers who were collaborating on their first films. The Marin County setting is stunning and I was one of several “creative advisors” on board (some of the others were composers Thomas Newman, George S. Clinton, Harry Gregson-Williams and Christophe Beck, director Miguel Arteta and sound designer Randy Thom). Film Music director Peter Golub, Feature Film director Michelle Satter and BMI executive Doreen Ringer Ross were immensely supportive. 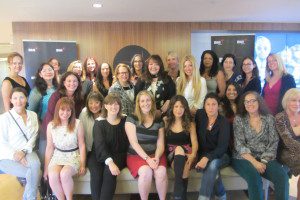 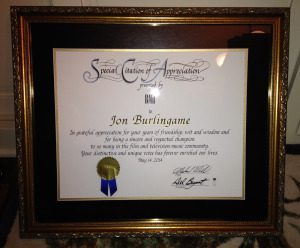 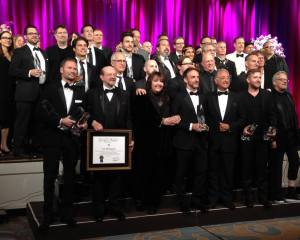