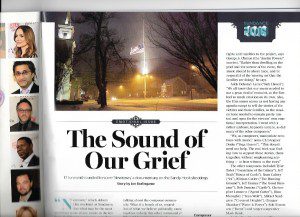 My editors at Variety asked me for a slightly different spin on TV music this year. I had been fascinated by how many composers felt strong support for orchestral scores at ABC, singling out Dawn Soler, the head of music for ABC Studios. Here‘s the story.