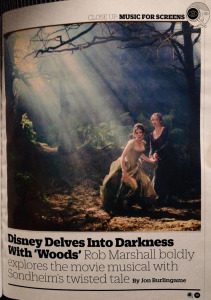 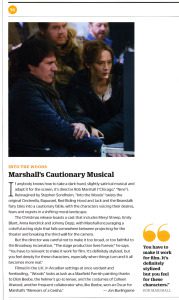 Here’s a New York Times piece I wrote about composer John Williams, who was about to tie Alfred Newman’s long-standing record of 45 Oscar nominations for the scores of Memoirs of a Geisha and Munich.