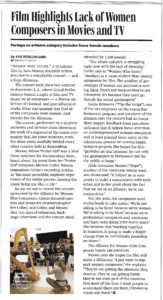 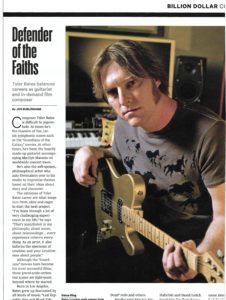 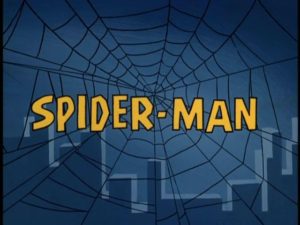 It isn’t often that I go after a “scoop” — what we print journalists used to call getting to a hot story first. But when I heard that John Williams would not be scoring both of the Steven Spielberg films currently in production (The Papers and Ready Player One), I thought it was worth the effort. So we at Variety were the first to report that Williams will score The Papers, the Pentagon Papers story, and that Alan Silvestri (perhaps best known for such classics as Back to the Future and Forrest Gump) will be doing the sci-fi film Ready Player One. Silvestri is well known to Spielberg, who has produced a number of Robert Zemeckis films that he has scored over the years. 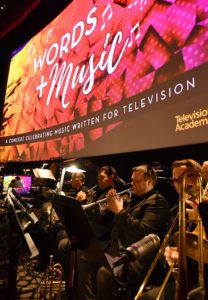