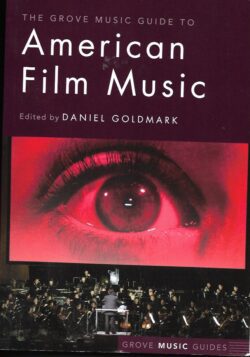 Nine of the entries in this 2019 collection of pieces about film and TV composers are mine. They were all written in the 2010-2011 period for the distinguished Grove Music Dictionary people when I had more time on my hands. They included John Barry, Bruce Broughton, Jerry Fielding, James Newton Howard, David Newman, Lionel Newman, Mike Post, Laurence Rosenthal and Patrick Williams. While it’s nice to have articles in a Grove Music Guide, it would have been nice if the editors had contacted me about revisions and modifications to the texts (no one did), not to mention consulting me about some of the other entries (the one on Jerry Goldsmith is misleading and the Alfred Newman entry contains errors).