A Centennial Salute to Alex North 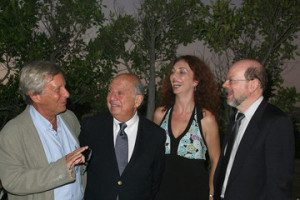