Dan Romer, “Beasts of No Nation” 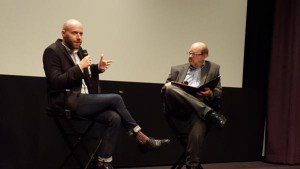