An interview with James Newton Howard 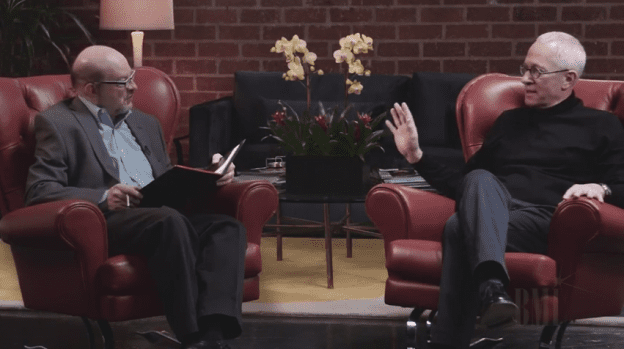