Nicholas Britell on “If Beale Street Could Talk” 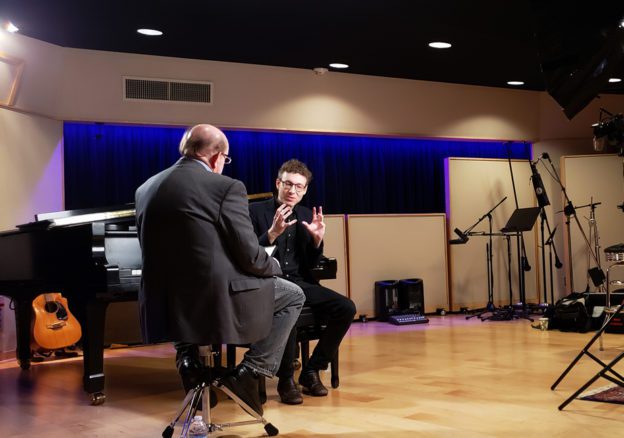