Nicholas Britell on “The King” 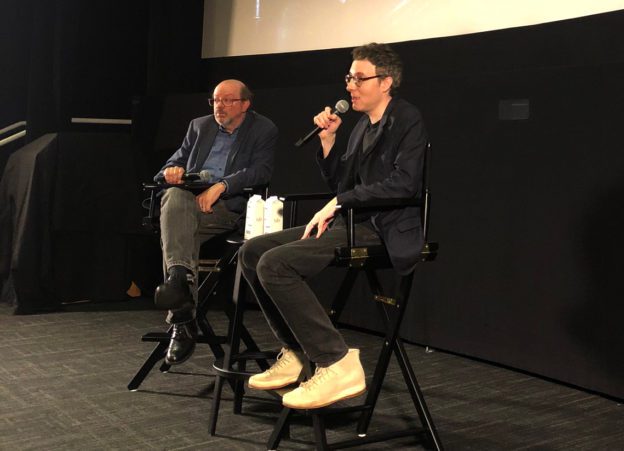 Composer Nicholas Britell — whose scores for Moonlight and If Beale Street Could Talk were Oscar-nominated, and whose theme for HBO’s Succession recently won an Emmy — visited Los Angeles for a Society of Composers & Lyricists screening of his latest film, The King, which stars Timothee Chalamet as England’s reluctant King Henry V. Britell discussed his collaboration with director David Michod and how it eventually led him to a string orchestra and boys choir to evoke the 15th-century setting and the melancholy mood of the film.