Producing and hosting a concert of “U.N.C.L.E.” music 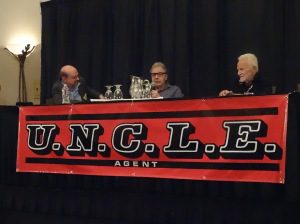 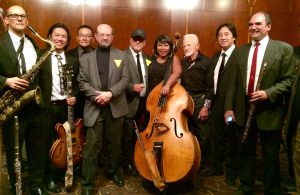 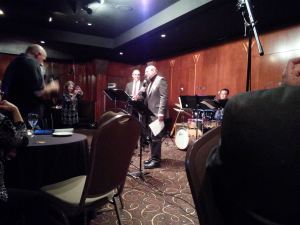