Inside the Music: On the Waterfront 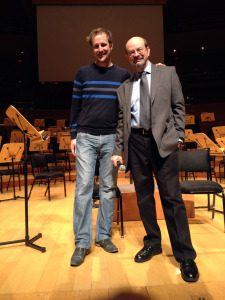