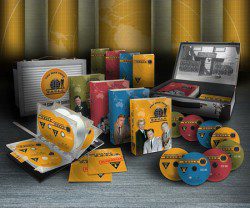 The Man From U.N.C.L.E. (complete series) 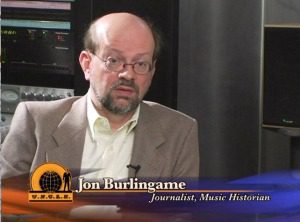