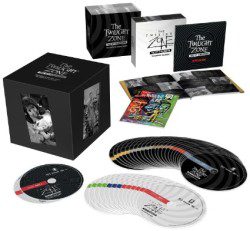 The Twilight Zone: The Fifth Dimension 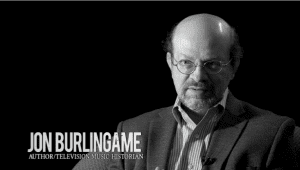