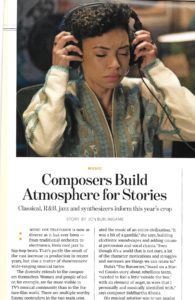 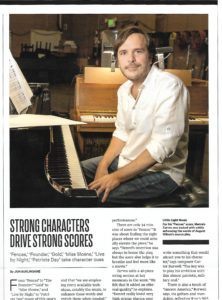 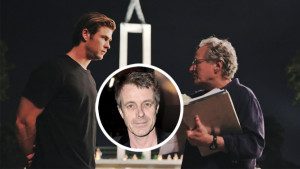 That’s the headline in the print version of this Variety story about composer Harry Gregson-Williams and the firestorm he ignited when he posted about how little was left of his score for Michael Mann’s cyber-thriller Blackhat, which opened last weekend. It was unusual for a composer to air this kind of complaint, although for those in the film-music biz it was no surprise to hear that the mercurial director sought out multiple composers to get the final “score” he wanted. My story goes into more detail, and offers more historical perspective, than any other.