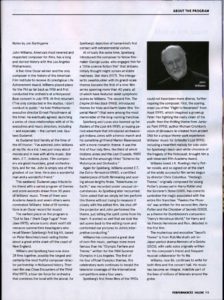 I was honored to be asked to pen the program notes for the Los Angeles Philharmonic’s four-day series of concerts paying tribute to the great John Williams. Gustavo Dudamel conducted a thrilling greatest-hits collection of music that included four of his Oscar winners (Jaws, Star Wars, E.T., Schindler’s List), popular movie hits (Close Encounters, Raiders, Jurassic Park, Harry Potter) and more. I’m also delighted to be able to announce that I have written the liner notes for Deutsche Grammophon’s upcoming 2-CD recording of those concerts. Click on the image at left to read the L.A. Phil program notes. 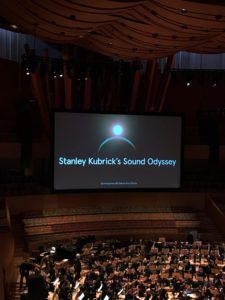 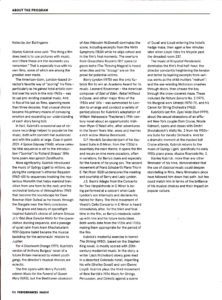 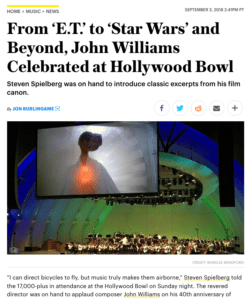 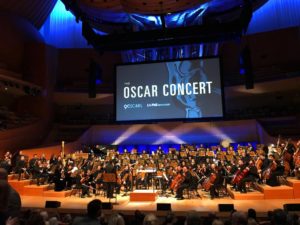 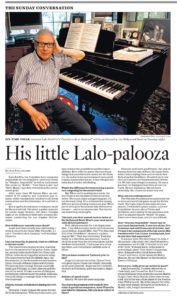 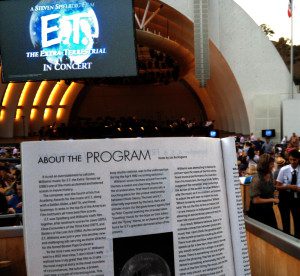 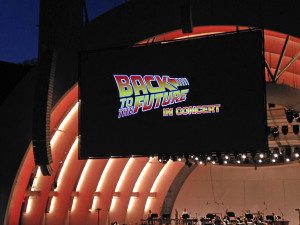