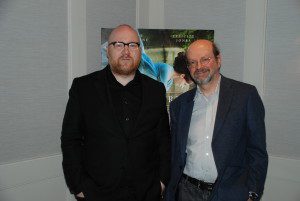 The disqualification of “Alone Yet Not Alone” from the Best Song category was much talked-about, yet hardly the first time that a tune from an obscure movie managed to sneak into the category. I attempted to add some historical perspective to the discussion with this Variety story. Then I broke down this year’s nominees in both Song and Score categories.