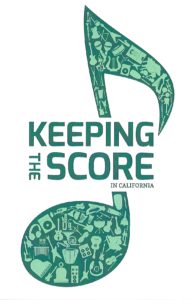 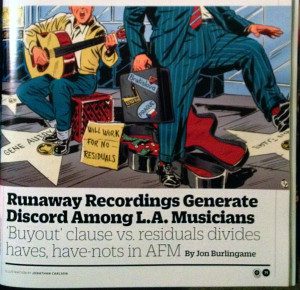 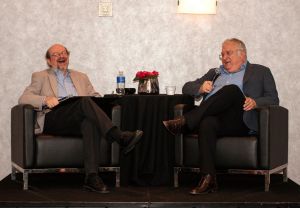 Don’t invite Randy Newman to speak at your event if you don’t want to laugh nonstop for an hour. Especially in front of a group of musicians. The Recording Musicians Association asked me, again this year, to conduct a live Q&A with one of their favorite composers, the estimable, Oscar-winning songwriter Randy Newman. Really, with Randy you just wind him up and get out of the way. 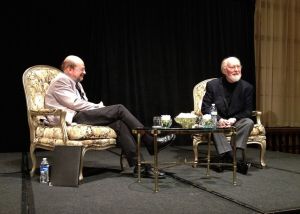 The Recording Musicians Association has been kind enough to ask me to conduct their annual composer interviews, and this year John Williams agreed to sit down for a one-hour conversation. There were dozens of truly great L.A. musicians present, along with old friends including longtime contractor Sandy DeCrescent. As always, he was thoughtful, insightful and absolutely fascinating. We did this at the Biltmore Hotel downtown and I was honored to be the interviewer. 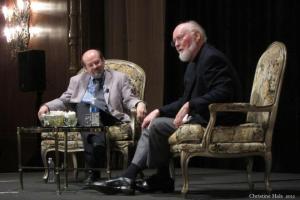 This was one of the longest, most complicated, and yet important, stories I ever wrote for the L.A. Times: A 3,300-word examination of why studio musicians were losing work to non-union sites in the U.S. and abroad. Although written 17 years ago, it’s uncannily relevant today, as film-scoring work is leaving L.A. in droves and panic is setting in about how to stop it.